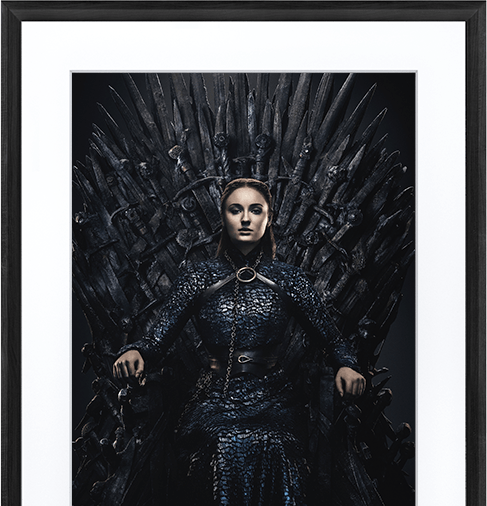 The world of Westeros is coming to your wall

The Game of Thrones™ Collection of Still Photography and Imagery on Meural is a finely curated visual library representing some of the most breathtaking scenes, memorable moments, great houses and key characters from the award-winning series. From Winterfell to King’s Landing and from The Wall to your wall, this beautiful collection honors the exceptional visual artistry and dynamic storytelling that Game of Thrones is recognized for and, as a continuously-expanding treasury of art, it will be sure to please any Game of Thrones enthusiast.

Display your loyalty with sigils from House Stark, House Lannister, and House Targaryen. Or showcase your love for the series with the Game of Thrones logo.

The claim to the Iron Throne continues with this playlist that depicts your favorite character as the ruler of the Seven Kingdoms.

The Night King and White Walkers

The Night King, the first of the White Walkers, was created by the Children of the Forest for protection against the First Men of Westeros. He turned against his creators, however, building an ever-growing army of White Walkers and wights and forging a path of death and destruction. At the Battle at Winterfell, he met his demise at the hands of Arya Stark and, as a result, his seemingly indestructible army of the dead was at once defeated.

The leading house in the North, the Starks reigned as kings in the North until the Targaryen conquest. Following the execution of Ned Stark and the ensuing battles, Sansa Stark reclaimed the North as an independent kingdom and was crowned "Queen in the North".

The Targaryens came from the ancient civilization of Valyria, settling on the island of Dragonstone with their dragons. They conquered Westeros following the mysterious Doom of Valyria and ruled until Robert's Rebellion, which sent Daenerys Targaryen into exile. Years later, Daenerys returned to Westeros to claim her place on the Iron Throne.

The wealthiest family in Westeros, the Lannisters of Casterly Rock ruled as kings in their realm until the Targaryen dragons conquered the continent. Cersei Lannister rose to power by eliminating her enemies, and ruled from the Iron Throne as Queen of the Seven Kingdoms until defeated by Daenerys Targaryen

No two people are alike, and neither is your taste in art. Meural unlocks the ability to access 30,000+ artworks - even your own photography - and display what’s distinctly you. Choose from specially curated Game of Thrones content and showcase the many facets of your personality from a single frame.

Non-members can purchase playlists for $29.95 and individual artwork for $3.95. 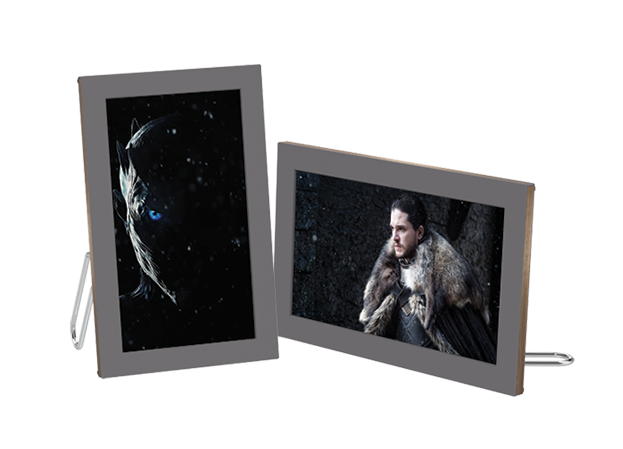 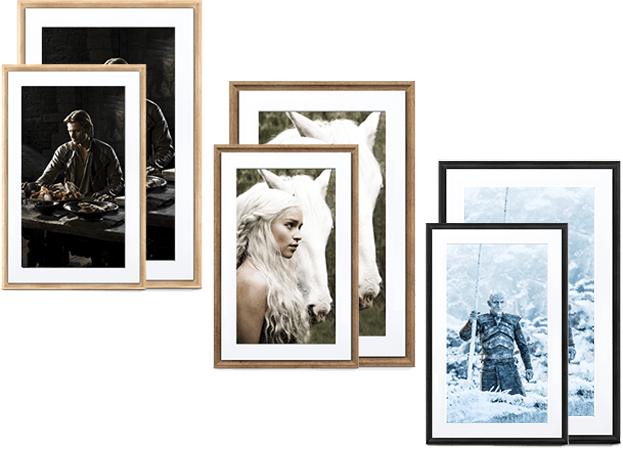