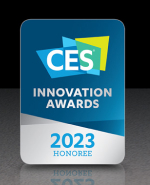 Last night the Consumer Technology Association (CTA)® announced the CES® 2023 Innovation Awards Honorees, including products from both our consumer and business lines. This year’s CES Innovation Awards program received a record high number of over 2100 submissions. The announcement was made ahead of CES 2023, the world’s most influential technology event, happening Jan. 5-8 in Las Vegas, NV.

The CES Innovation Awards program, owned and produced by the Consumer Technology Association (CTA)®, is an annual competition honoring outstanding design and engineering in 28 consumer technology product categories. Those with the highest rating receive the “Best of Innovation” distinction. An elite panel of industry expert judges, including members of the media, designers, engineers and more, reviewed submissions based on innovation, engineering and functionality, aesthetic and design.

The CES 2023 Innovation Awards honorees, including product descriptions and photos, can be found at CES.tech/innovation. We’ll be among the many honorees to display their winning products in the Innovation Awards Showcase at CES 2023. We’ll have some exciting news to share around showtime so please stay tuned. And if you’re at CES please see us there! 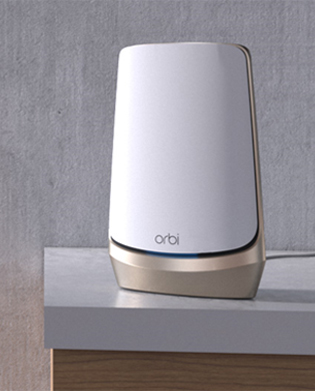 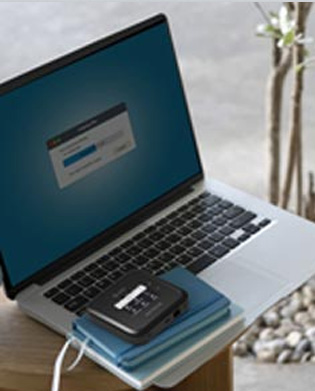 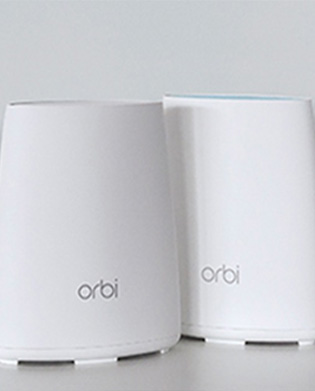 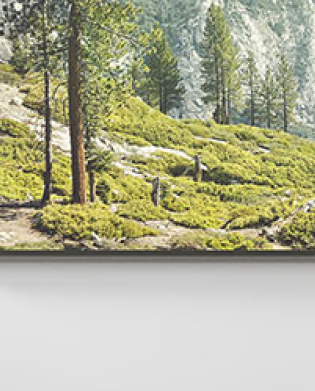